The Scarifyers: An American Werewolf in Ludlow 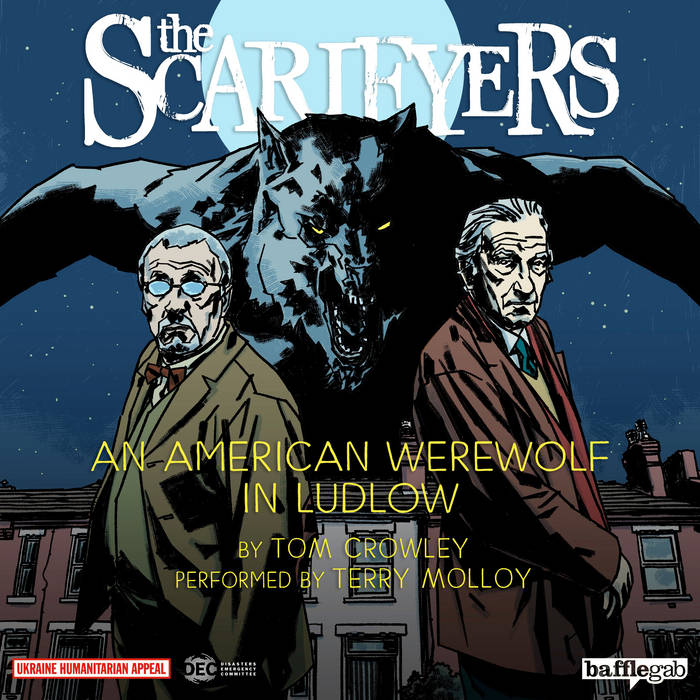 ALL PROCEEDS FROM THE SALES OF THIS AUDIOBOOK WILL BE DONATED TO THE DISASTERS EMERGENCY COMMITTEE, TO PROVIDE AID IN UKRAINE

Dunning and Crow of MI-13 are investigating an impossibly splattery murder near the Royal Artillery Barracks when they’re surprised by the arrival of a new ally: Special Agent Diggs of the FBI. Diggs has been following a series of similarly savage slayings all the way from Massachusetts and can find only one connection: a squad of American soldiers, recently arrived in Woolwich.

But the Americans aren’t talking, least of all their hawkish commanding officer, General Mason. Does he know more than he’s letting on, or not even that much? Why are MI-11’s military intelligence goons sniffing around the case? And can Crow and Dunning trust their new friend from the bureau?

Sinister intrigue, nail-biting action and pork pies await this uneasy alliance on the trail of AN AMERICAN WEREWOLF IN LUDLOW.